Sony: from rice cookers… to PlayStation!

76 years ago at Tokyo an electrical shop opened which would grow to become one of the biggest tech giants. At that store the Tokyo Tshusin Kogyo -Totsuko- was founded by Ibuka Masaru and Morita Akio. Purpose of setting up the company was to establish an ideal factory that stresses a spirit of freedom and open mindedness that will, through technology, contribute to Japanese culture. Ibuka’s genius mind and Morita’s business management skills were the combination that lead the company to international success. Totsuko was famous for repairing broken radios and electrical devices. In 1955 the company becomes globally famous for its microscopic transistor which could fit into your pants’ pocket. 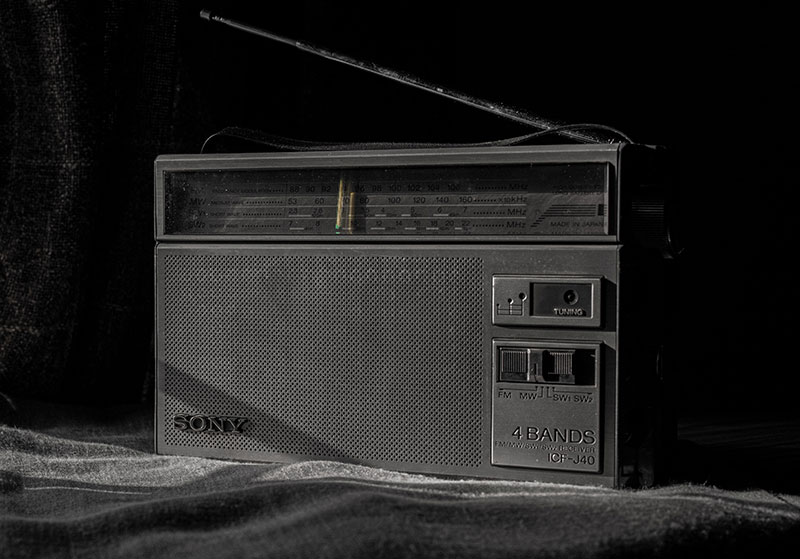 On January 1958 the company is renamed to Sony, the word was a result of the combination of the latin words sonus which meant sound and sonny which meant little son. In the years to come, some of the released products will help the company’s global recognition and fame as well as its buyers. Walkman is one of these products, a device that lets you listen to your taped anywhere you are. Even tho it was one of Sony’s hits, when they were developing the product there were some doubts. Morita was the one who insisted on finishing the project, he believed in it so much that he said he will resign if the isn’t a success. 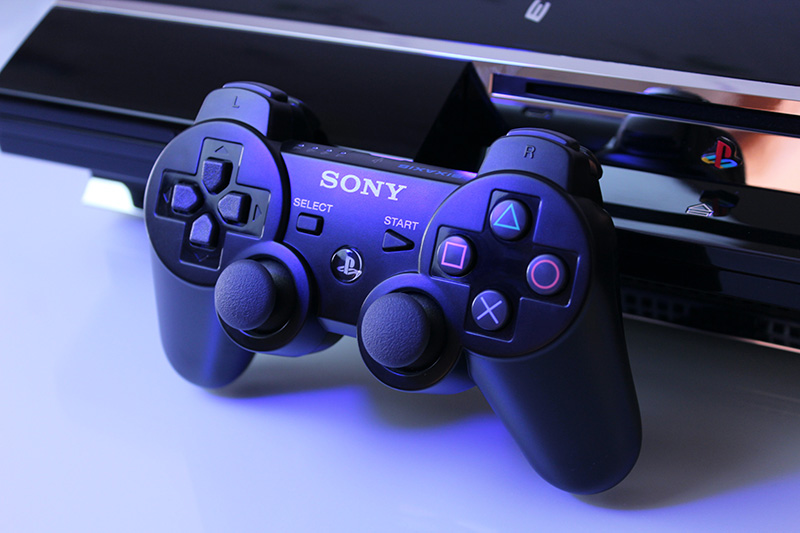 We can’t leave out the gaming console we all loved. In 1994 PlayStation was introduced which till today people turn to it in order to relax and spend some time with their friends.