The iPhone 14 will have…

iPhone 14’s realese is expected in several months, but that won’t discourage the rumors regarding its specs and appearance. Following the spectacular iPhone 13, how much can Apple improve the new iPhone?

Let’s beign with the models in the new iPhone lineup. It is rummored that Apple will release 4 models, yet the Mini won’t be one of them. In the lineup there will be 2 high-end and 2 lower-end, specifically iPhone 14, iPhone 14 Pro, iPhone 14 Max and iPhone 14 Pro Max. The Pro models will be high-end, while the Max will have bigger screen. 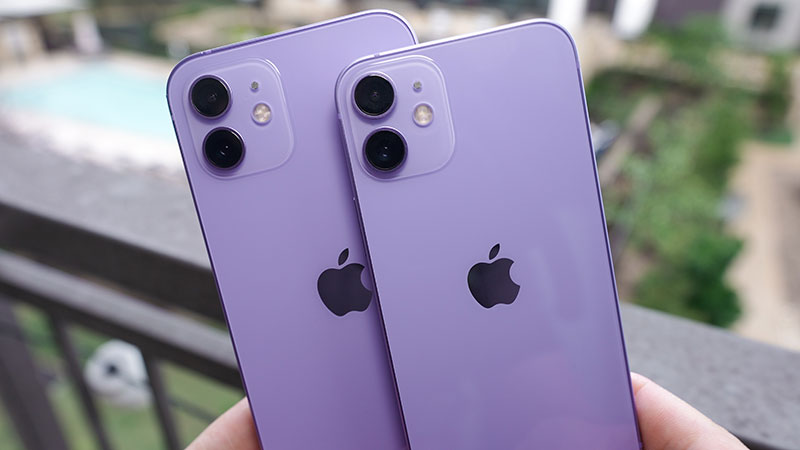 What changes are we going to see? It is said that the bezels wil be decreased in size, meaning that all models will have a bigger screen size. But it won’t be the only that is going to be decreased. We would all agree on decreasing the camera’s bump, which we might see in the upcoming iPhone. Last but not least, will we see again the amazing green color of iPhone 13; Maybe not, but there are rumors of a new unique purple that will shift tones depending on the lighting. 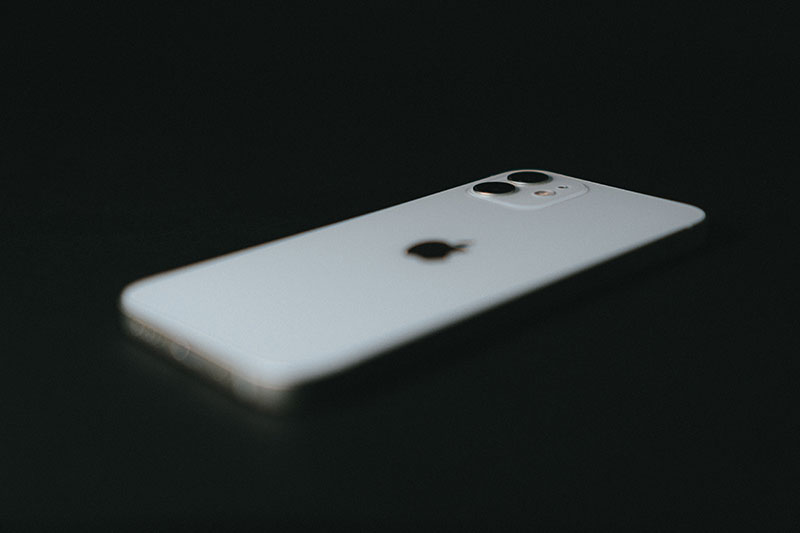 When should we expect it to drop? Even tho it is too early to be talking about the date of iPhone 14’s release, we expect that Apple will host it’s iPhone event in early fall f 2022. Taking into consideration older data, Apple tends to release new iPhones on Fridays during the last weeks of September.

Are you too pumped up about the new iPhone;