Google after the successful search engine it created in 1998, wanted to make an email service. The project was so well kept a secret that even Google’s employees didnt know about it. The announcement date was carefully chosen, it wasnt a random day. Since 2000 Google had started its tradition announcing a fake project each year on April Fool’s day. In 2004 it had planned to announce that Google was hiring for their research center on the moon! They thought that it would be the ultimate joke to annoucne an email service that would offer 1GB of storage on April Fool’s day and it wouldn’t be fake news! 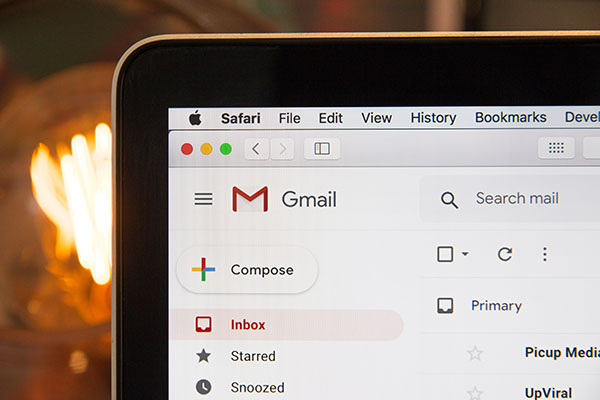 If you think about it, when Gmail came out other services offered a couple of MB and you had to delete your emails in order to stay within the limit, yet Google gave away 1GB and you could keep your emails forever! Gmail’s creator was Paul Buchheit. It took him 3 years to design and develop Gmail before the beta version came out on April Fool’s day in 2004. To gain access to the innovative email service you had to be invited by a user. But if you didn’t have someone to invite you, you could buy an invitation from eBay for $150. 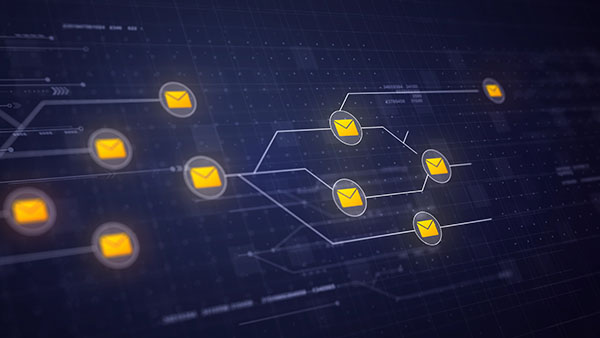 Did you have Gmail when it was a private club?