On this day in 1998 Steve Jobs introduces the first iMac, also known as Bondi Blue, which will mark the begining of Apple’s renaissance. iMac G3 – G3 comes from the computer’s processor- was designed according to Macintosh’s philosophy, meaning all in one package deal. But why wasn’t it named Macintosh G3? Why iMac and not just Mac; 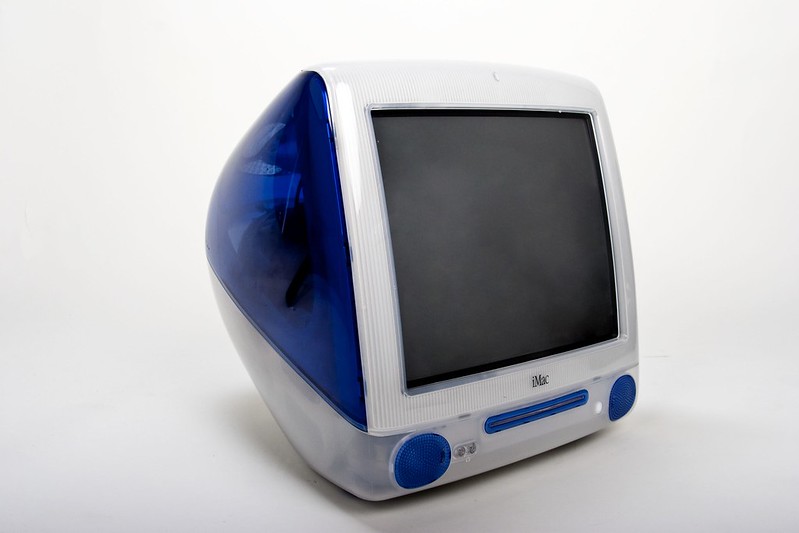 According to Steve Jobs “is the internet computer in the internet era we are in”. Therefore the i stands for internet which we will keep seeing in the upcoming releases of iPhone, iPod, iPad. The next iMac will be released in 2002 with a special design that looks like a lamp one could say. Soon tho in 2004 the iMac Intel will be released which isfamiliar to us since its flat appearance will stick with the design er team till today. 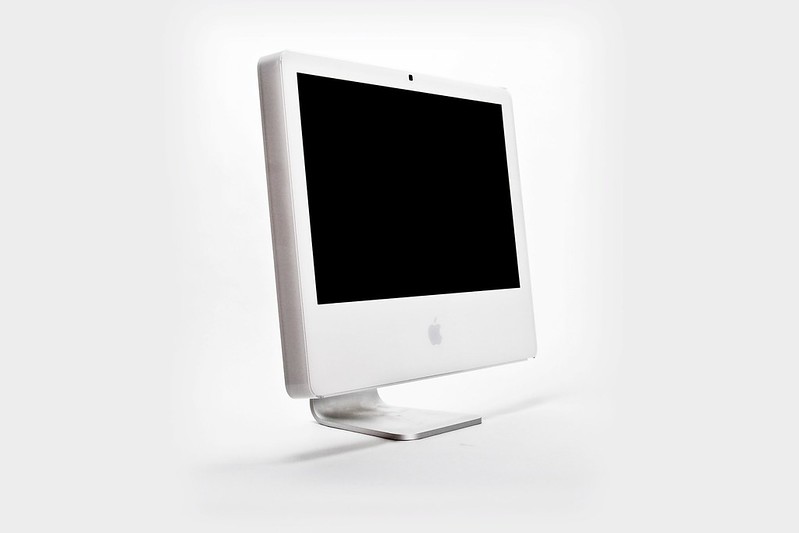 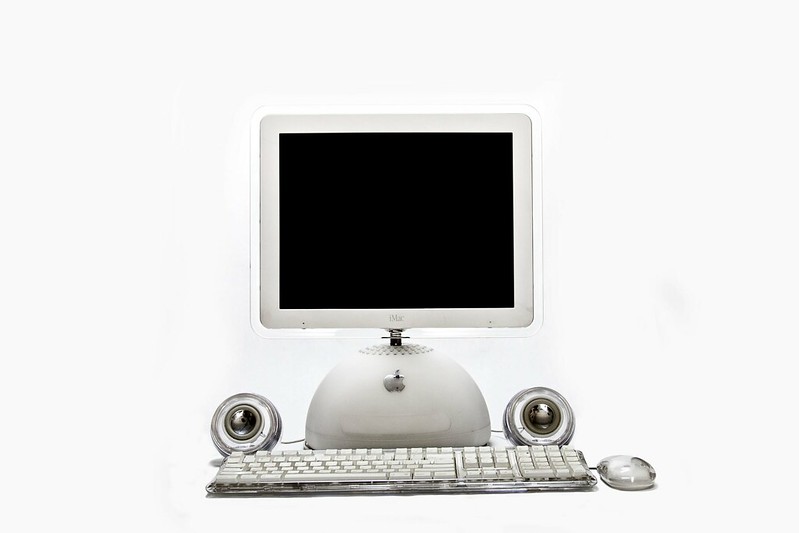