The at @ was a measurement unit

The at -@- before it was a crucial part of our email it had a very different use. During the 16th century, wine merchants in Florence used it as a measurement unit for amphorae. Although it wasn’t the first time it appeared in history. During the byzantine era, we have its first documented use. Merchants of the time used it to relate quantity of a product to its price. Reports followed the format 4 chairs @ 10€, meaning that 4 chairs at 10€ each therefor a total of 40€. 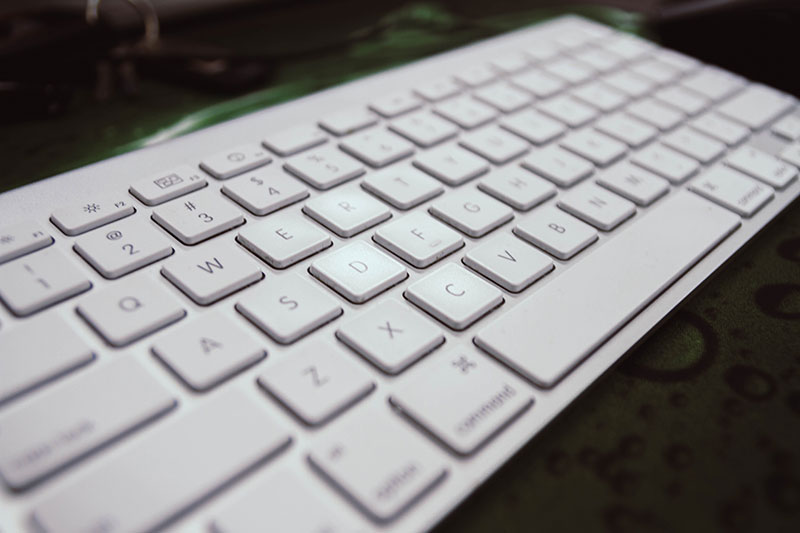 There are alot of theories regarding the origins of the symbol. One of them suggests that medieval monks had converted the Latin word towards -ad- to an artistic a. ‘Or that it came from the French word at -à- and for efficiency it was written like at @. Its use was limited after the typewriters realase in the mid 19th century. However that changed in 1971, when Ray Tomlinson was looking for a way to relate the electronic address and the computer. What he headed was a symbol that wasn’t use often, the at symbol was the perfect choice.